This June Odessa finally carried the helium festival Balloon Jam Odessa, and Cryoin sponsored the event with helium. It turned out really showy and fun.
The action brought together 60 aerodesigners from all regions of Ukraine. An initiator of the event was the ambassador of Gemar Company in Ukraine, 13 mentors supervised the process and creation of the figures, and at about 100,000 balloons were used for the parade.
While the festival, we held an eco flash mob for the audience and showed all the used balloons were made with eco-friendly materials and did not harm nature. It decomposes on the principle of an oak leaf, the same with packaging for the balloons. We popularize the idea of conscious consumption, refusal to launch balloons into the sky and their correct recycling. 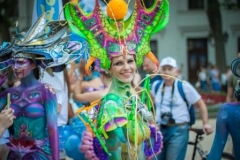 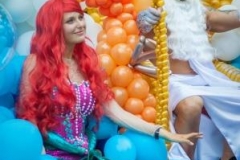 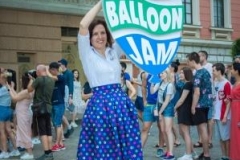 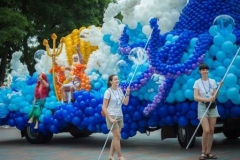 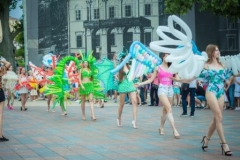 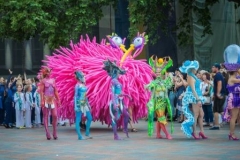 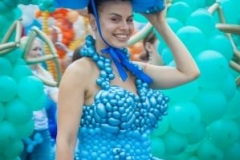 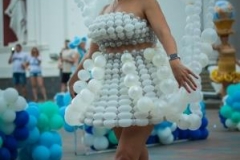 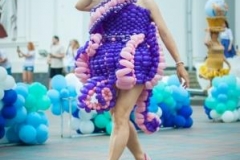 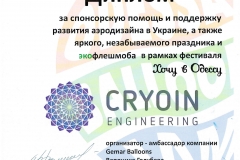